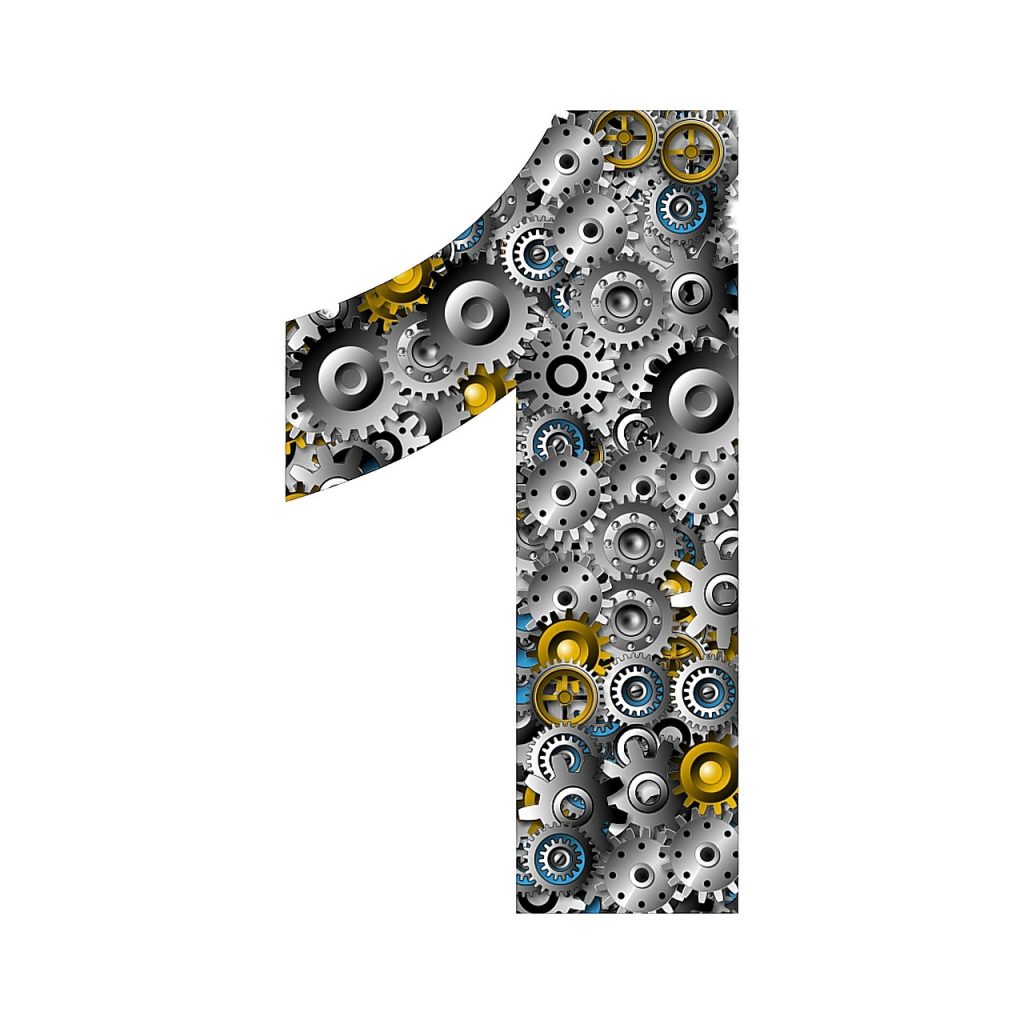 Sixty years ago yesterday just one woman made just one decision that imprinted far more than just one person—not only has it informed my path my entire life, but also it’s deeply affected many in my extended family. For apparently just one reason (incompetence or racism:  two impostors known to don the same mask in certain settings, especially in 1958), the single nurse assigned to render aid to the two women in “the colored ward”—where my mother (clearly near delivery transition) was laboring to have me—refused to place just one call to the just-one obstetrician of the small Southern town my parents’ families had called home for—not just one—but several generations.

In the absence of the sole nurse’s aid on duty (who’d been scuttling between the bedsides of the only two patients in the ward) and with my aunt at the nurse’s station still insisting the doctor be called to the hospital, alone my mother finally succumbed to the urge to bear down and release me. And our just One God delivered me.

With just one, big, quiet push, I entered the world squalling—crisis seemingly averted—but for just one issue:  aspiration. With my mother weakened by the ordeal and the vestiges of a serious illness, no one was there to clear my airway; my unattended first cries forced more than life’s breath down into my lungs, setting off a chain reaction of respiratory distress that altered more than just one day. It has challenged every breath of my life—some far more than others.

Maybe because the capacity to communicate is so singularly precious to me, I love just one thing almost indescribably:  words. As far back as I can remember, I’ve been fascinated by the sound of practically anybody’s words. And though not particularly skilled at enunciation at the age of three-and-a-half, I installed myself then to fulfill just one purpose—to reign as my family’s resident verbal cheerleader-coach. And I’ve never looked back.

So, on each December 9, rather than wasting precious energy cursing one of the worst things that just one woman could have done to my mother and me on just one day of our lives, I choose to refresh my sense of forgiveness in more than just one area of my life and celebrate the creative power that God models for us all through the gift of words.

A corporate trainer, inspirational speaker, and former instructor, Iris Formey Dawson ("IF") is a multidimensional word sculptor, who avoids cookie-cutter creation. Iris serves as a principal writer at The Formey Touch, a professional writing support collective rooted in her family’s passion for communications excellence. Some of Iris's pieces have appeared in Essence magazine and the Encyclopedia of the Harlem Renaissance, on MSNBC (which SCAD featured during its Presidential Conferment of Degrees and Presentation of Degrees ceremonies on May 28, 2021).
View all posts by Iris Formey Dawson →